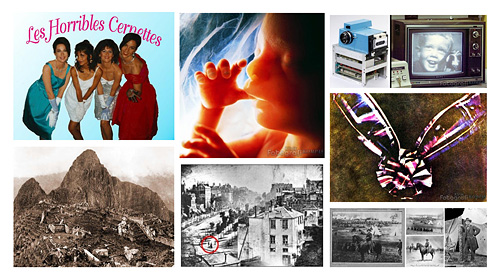 Like in everything else, there are records of firsts in the world of photography. The following are some of the most groundbreaking firsts that we now find photographs of the norm. Check them out! In 1965, Swedish scientist Lennart Nilsson photographed this 20-week old fetuswhile the fetus was alive without any interference. These groundbreaking photographs appeared in Life magazine’s 16-page spread photo essay entitled “A Child is Born.” In 1935, this photograph if a plane crash in the Adirondack Mountains, New York, USA, is the world’s first photograph to ever ben sent over via the telephone cable. The image data is converted into sound data, and then converted again into image data at its destination.

In 1975, Steve Sasson, a KODAK company scientist, invented a camera that became the forerunner of today’s digital cameras. Having only a size of 0.01 megapixels, this camera recorded an image in a magnetic tape in the form of an ordinary cassette tape. The first photograph to ever be recorded is show on the television on the right. Even though colored photographic emulsions has not yet been found, the British scientists James Clerk Maxwell, successfully created the first color photographs in 1861. He accomplished this by photographing this tartan ribbon three times using a back and white film. Each shot is layered with different filters of red, green, and blue. Then, the three resulting photos is combined with a composite technique that is now commonly known as RGB (red green blue) photography. 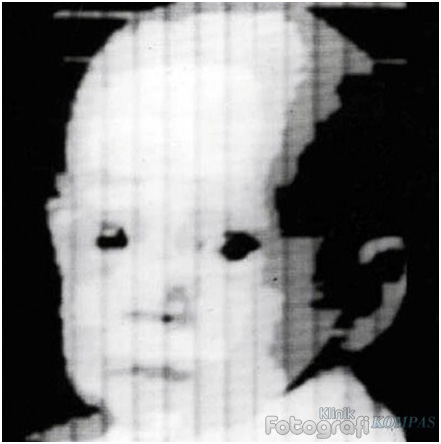 Although the first digital camera was created in December 1975, this first digital photograph was created in 1957 through the process of scanning and its measurement is only 176 x 176 pixels. U.S. scientist Russell Kirsch, who at the time were developing a variety of early computers and inventing the initial scanner, did this experiment with his son. Titled “View from the Window at Le Gras,” this photo by French scientist Joseph NiecephoreNiepce is the first photograph ever to be recorded in the world. Made in 1826, this photograph was shoot in a few hours using plate glass coated with a bitumen compound. When the ancient Incan city of Machu Picchu was discovered in the highlands of Peru in 1912 by Yale University researchers (Hiram Bingam), this first archaeological research involving camera images began. This picture above is the first photograph in that study. Since photography was invented, countless people of course have been photographed. But in the early days of photography, since the shutter speed was incredibly slow, any person who may have walked past the shoot was not recorded. In the photograph above, the first photograph to ever record a human being, featured a person who coincidentally were polishing his shoes for a few minutes on the scene. One day in 1992, when the World Wide Web was still being perfected, Tim Berner, one of the engineers in making the global computer network named, asked his friend (Silvano de Gennaro) to send a photograph. For Berner, the photograph was to be used for the preparation of the WWW to serve all sorts of work. That was how, the group foto of Les HorriblessCernettes became the first photo to be posted on the Internet network. Many claimed different photos as the first on the internet, but after several background checks, this photograph has been proven to have been the official first. 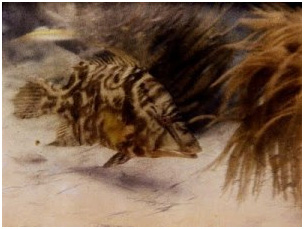 There are countless photo manipulations, but from the biggest manipulation ever, this photograph of Ulyssess Grant is the oldest to have been discovered. This photograph of the 18th United States president is a composite of three separate photographs above. It’s been estimated that all of these photos were recorded in the mid 19th century.

Articles
Tags: first photograph in the world, history of photograph, History of Photography and the Camera, Records of Firsts in the photography