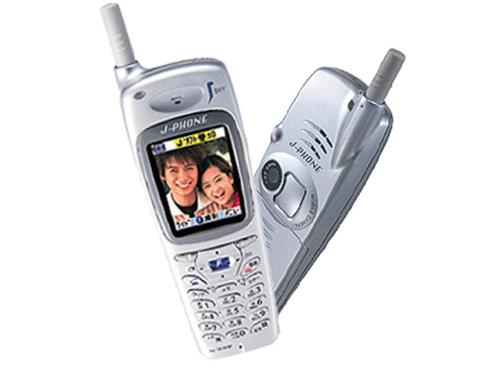 Nowadays, a camera phone is something of a daily staple in our lives. The quality of images these camera phones can also be compared to dedicated compact pocket cameras.


But not many knows of the history of how the camera phone came to be. Officially, the first camera phone recorded was a prototype developed in 1993 by Daniel A. Henderson. This camera phone, that’s now displayed in the Smithsonian National Museum of American History, has the ability of taking photos and videos.


But at the time, the photos taken can’t be sent anywhere (E-mail nor MMS). So these were really a camera attached to a phone.


The first commercially developed camera phone was created in 11 June 1997 by Philippe Khan.


At the time, his pregnant wife dared Khan to create a device that can be used to share the photos of the birth of their baby. Khan then integrated a camera into a mobile phone and then developed a software he named ShaMail or PictureMail. This software was then used to share photos to other mobile phones.


Khan was then successful in developing the software. He established Lighsurf so his product can be known to the public.


At the same time, Sharp and Kyocera competed in developing a similar device. Kyocera, at the time, were designing a device for video sharing; while Sharp concentrated on the development of photo sharing.


Sharp then got their technology pair with the PictureMail software – which Khan invented. The collaboration was then applied to the first commercially available camera phone, the J-SHO4 or J-Phone in Japan in 2001. The success of the J-SHO4 inspired other mobile phone producers to create camera phones. By the year 2006, it’s been recorded that at least 50% of mobile phones in the market was equipped with a camera device.


Not many know that camera phones were an innovation that was developed with heartfelt intent, as a present from a father to his newborn child. 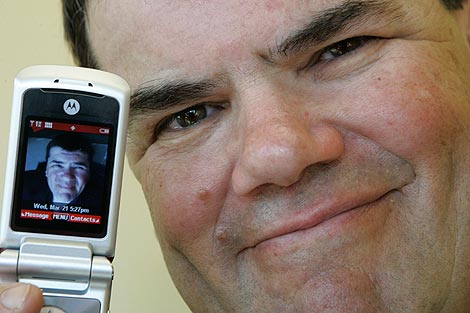