The Importance of Empty Space In a Photograph 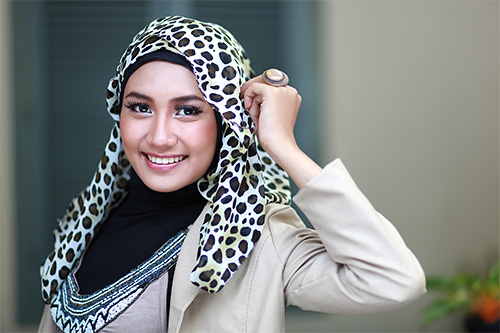 The importance of empty space in photography

Almost in every picture we must see an empty space. That empty space is there for a reason, because emptiness is not always meaningless. Empty space can be very beneficial in adding aesthetic effect on a picture but on the other hand, it can also ruin the beauty of it. Yet it is definitely one of the composition elements in photography which cannot be separated.


The meaning of empty space in photography
Empty space is an area surrounding the subject or area on an empty frame which can be vast or narrow, outdoor or indoor. It can also be the spreading out sky or the unfocused area around a subject. Space can also be an area around the foreground; subject and also background and when we unite them, it will highlight a distant effect which is also part of the composition element. Why does empty space become important?
Empty space can put up so many things a front and in a composition, it has an important role just like how important the existence of the subject itself. Compositions such as rule of third, negative and positive space, active space and dead space, all of them emphasize space.


Active space and dead space
Especially for subjects that move or run there must be areas in front of the subject and also behind it. The one at the front is called active space since it will be used by the subject to run to, while one on the back is known as dead space or one which will be left. The use of dead and active spaces certainly depends on the purpose and the meaning conceptualized in the mind of each photographer. 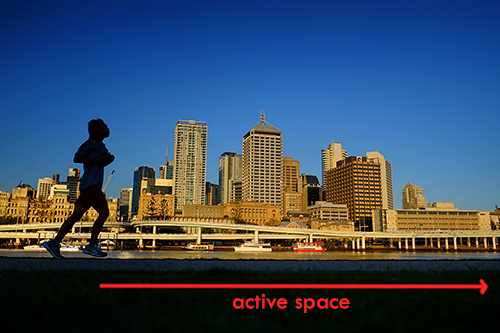 
Conclusion
Last but not least, apart from beautifying a composition, the purpose of the combination of empty space in foreground, subject and background is to create a sense of depth so that the image captured in 2D will appear like in 3D. Apart from that, the use of empty spaces like active and negative spaces can be very beneficial in showing movements of the photo object so that the image will look more dynamic.