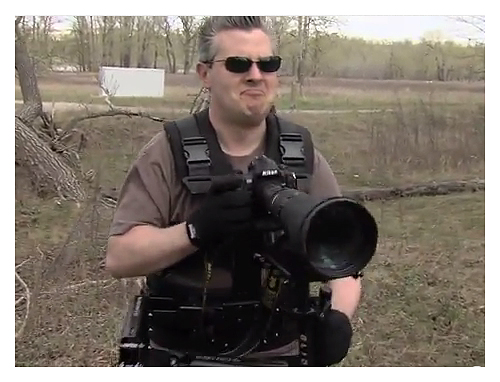 This is a video on War Photographers, people who risk their lives for their profession and information. Like a soldier in arms, armed with their camera and lenses, they dive right into ground zero of a conflict area and gets close up into the action of the battle field. But this video isn’t documenting the stories of famous war photographers like James Nachtwey or Robert Capa.


This video is a War Photographer video parody that’s produced for commercial purposes by a camera store, and it’s a spawn of Devin Graham’s creativity. With the war photographer concept, this video was directed and created well.. with absurdity for seasoning. See for yourself!