As we first enter the world of DSLR cameras, one of the confusing aspects is trying to translate the meaning in lens labels. In this entry, I would like to explain the various models of lenses and what that entails. For this entry, I will use Canon lenses as the case study. 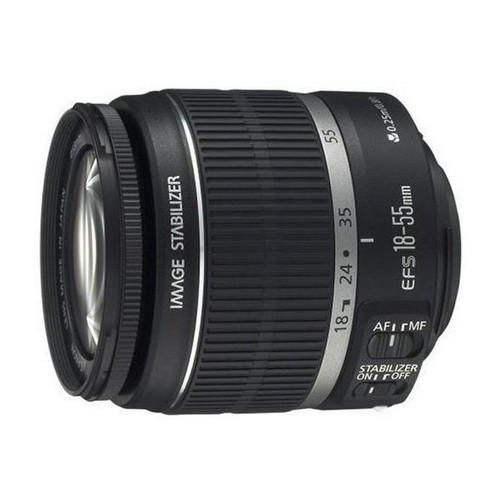 
Canon EF-S: This means that this lens model is designed especially for DSLRs with cropped sensors (in comparison to the full frame sensors). These lenses cannot be mounted on a full frame DSLR body, such as the Canon 5D or 1Ds.


IS: This stands for Image Stabilization, meaning this lens has the ability to lessen the effects of vibration, making the resulting photo remain sharp. This feature is very useful, especially when taking photos in slow shutter speed settings. 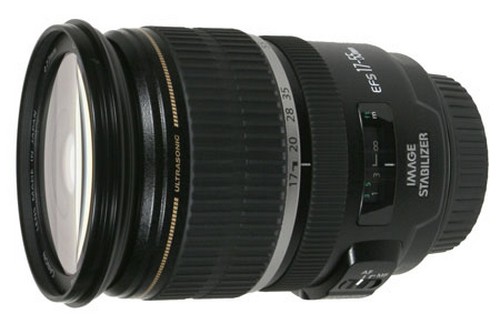 If you encounter a lens with only one minimum aperture stated, like the f/2.8 lens, this means that this lens has a constant widest aperture. From its widest of 17mm to its most zoomed of 55mm, the maximum aperture setting is at a constant f/2.8.


USM: Stands for Ultrasonic Motor. This means that there is a built-in auto focus in the lens. USM also means a faster silent auto focus. The above lens has a singular range of focus, which is 50mm. This means that this lens isn’t a zoom lens. You cannot toggle the focal length to zoom in or out on an object. To do so, you will have to manually walk toward or away from the object. These type of lenses are more commonly known as a prime lens.
This lens also is marked with an EF code, as opposed to EF-S, meaning it can be mounted on a full-framed camera. 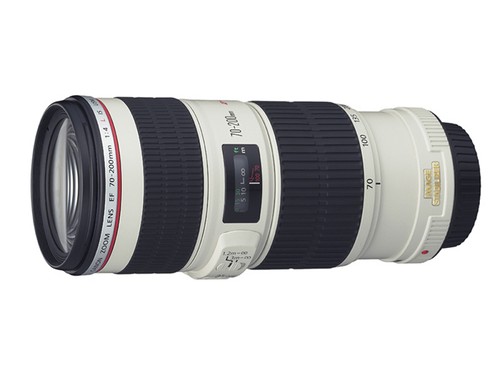 The above lens is categorized as a telephoto zoom lens because of its wide range of focal lengths ranging from 70mm to 200mm.
Unfortunately, these lens codes do not apply universally. Other brands give different codes for explaining these different features of their lenses. But this shouldn’t be much a problem because the code structures are similar. The following list of abbreviated codes will help you in understanding lenses of other brands.


HSM: Short for Hypersonic Motor. Its meaning is similar to that of USM, meaning fast and silent auto focus. This code is used for SIGMA branded lenses.


AF-S: Same as the code above, this code can be found on Nikon lenses.


SAM: Same as the code before, this code is used by Sony lenses.


AF: Nikon lenses with no built-in auto focus. In entry level Nikon DSLRs like the D60 and D5000, these lenses can’t be used for auto focus. Mounting these lenses on those cameras will require the user to use manual focusing.


VR: Stands for Vibration Reduction. Its function is similar to that of Image Stabilization.


VC: Stands for Vibration Compensation, having the same function as the Image Stabilization. This code is used by Tamron lenses.


DX, DT, DC: Codes for lenses optimized for cropped sensor cameras. These codes can be found on Nikon, Sony, and Sigma lenses.


DG: A lens code explaining that the lens is compatible for both cropped and full-frame sensors. This code can be found on Sigma lenses.


That covers everything you need to know about lens labels. Hope it helps.