This Hong Kong-based photographer has met this most unfortunate of fates. One day, he had a huge fight with his girlfriend (though the reason wasn’t clearly explained). In the heat of the fight, the angry girlfriend brutally destroyed his camera’s lenses. You would think that throwing them would be horrible enough, but this girlfriend went to the next level by using a screwdriver to bash into the front and back end of the lens glass. She really knew what she was doing and knows where to hit for that fatal blow. The lenses were then irreparable and useless.

Here’s the list of all the victims of this particular angry girlfriend and photos as proof of the massacre: 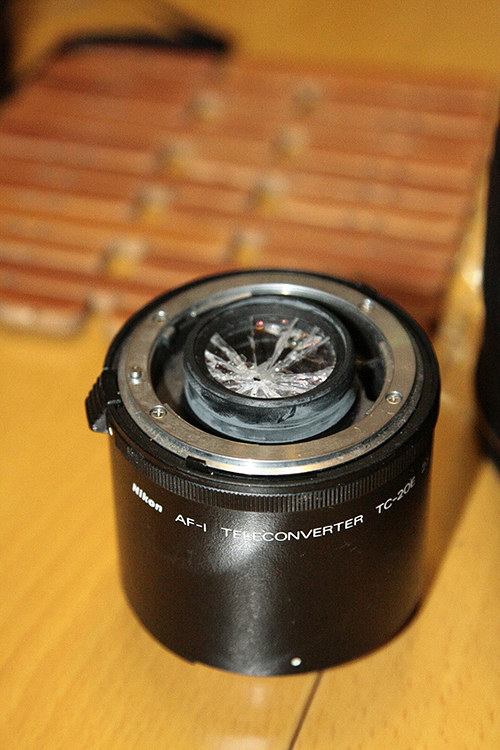 So for you photographer out there, be it male or female, love your significant others as you would your hobby and your camera! Because if a lover’s storm ever stirs into your relationship, you may be hit where it would hurt most… your beloved photography tools. Can you imagine what your world will be like then?

One Response to “These Lenses were destroyed by an Angry Girlfriend”