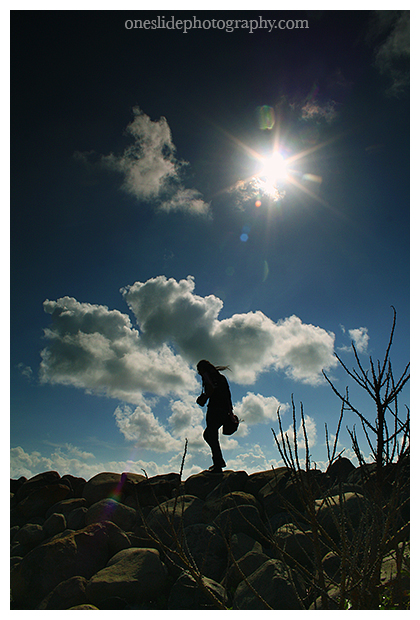 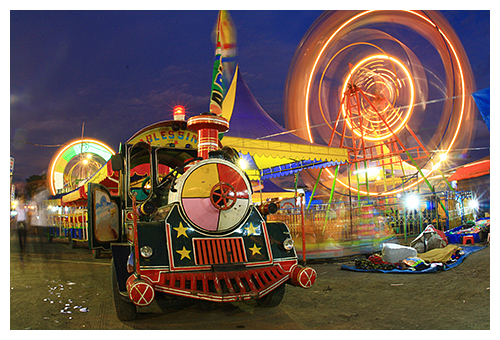 I don’t quite understand the scientific and technical explanation of this technique, but if you pay attention to your photographs involving star effects, there’s a direct correlation between the numbers of beams of light in the star effect and the number of blades on your lens.

For lenses with an even number of blades, the star effects will have the same number of beams of light (pointy ends). For example, a 6-bladed lens will produce 6-pointed star-effects.

But this rule doesn’t apply for lenses with odd-numbered blades. The number of points in the star effect is twice the amount of blades in the lens. So a 5-bladed lens will produce a 10-point star effect. One Response to “How to Get the Star Effect in Photography”