The History of the Canon Camera Logo

In the year 1939, Goro Yoshida and his brother Saburo Uchida developed a Precision Optical Instrument Laboratory in Japan. 4 years later, they created their first camera, naming it “Kwanon.” It was named after the Buddha Bodhisattva Guan Yin that’s better known in Japan as Kannon. The logo incorporates the Kwanon image with 1000 arms and a fire design. When their camera product became international in the year 1935, the company decided to slightly change the brand to “Canon” to make it have a more mass appear in an international market and so as to not affiliate or offend any religious group. 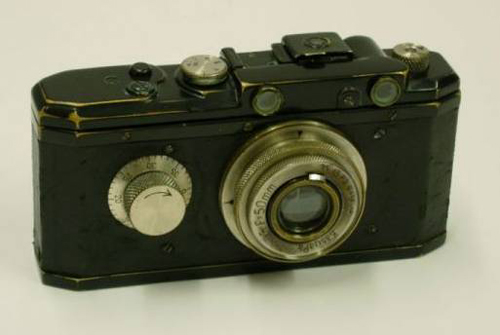