The following are the 7 most expensive photographs to ever be sold any where in the world. And these photos may leave you wondering as to how they can be sold at such an unbelievably steep price. 7 Most Expensive Photographs- Billy the Kid 7 Most Expensive Photographs - The Pond Moonlight 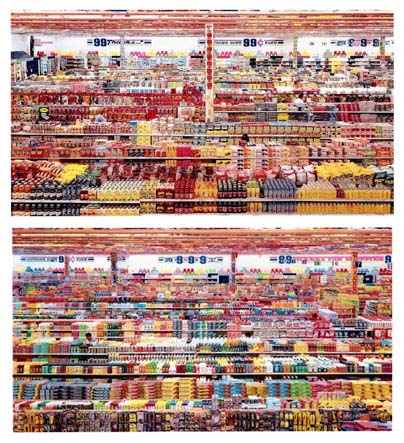 So what aspects of the above photographs made their price tags so incredibly expensive? Laymans many not find anything special with these photograph. But as in any other types of art, the value of a work in the world of photography isn’t concrete. There’s not one clear parameter to measure their values. The factor that may make a photograph extraordinary may be its historical value, the photographer itself, or it may be because if the location and object that the photograph depict. Also, it can just be purely judged by individual taste of its beholder. A photograph enthusiast may want to purchase a photograph simply because he or she loves it and is able to afford it.