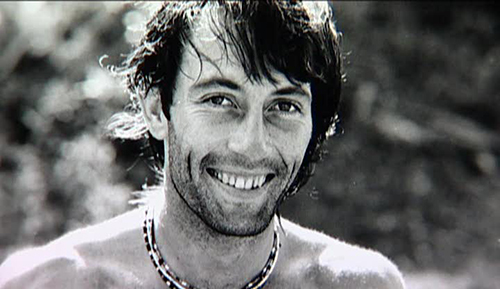 Till date, some rumors about Kevin carter piece above are still doing the rounds. A Pulitzer Prize winning photo in 1994 that shows a gaunt little child with a vulture as the background is always associated with the death or the suicide of its photographer.

Rumor has it that the reason of his suicide is because of his guilt and regret for not helping the child and took the image instead and even got an award in a prestigious journalistic event. END_OF_DOCUMENT_TOKEN_TO_BE_REPLACED

Many assumes that the shutter count of a camera determines the age of the camera. There’s some truth in that, but it’s not all there is to it. Sure, the more frequently a camera is used, the greater the chance of damage but the figures on the shutter count can’t be used as a reference […]

In a strict sense, macro means that the subject being photographed is projected onto the image sensor at a lifesize scale, or 1:1 (one to one) magnification. Macro photography is close-up photography of usually very small objects. The classical definition is that the image projected on the “film plane” (i.e., film or a digital sensor) […]