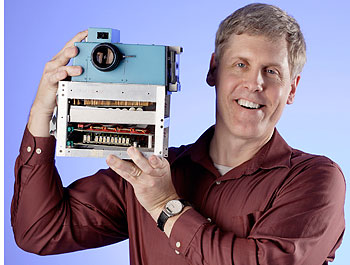 
In 1972, Texas Instruments Inc has designed a filmless electronic camera but it wasn’t digital. It wasn’t an analog that uses electronics. After literature research on digital imaging seemed fruitless, Sasson turned his interests to what’s already available. Consisting of an adapted analog to digital converter from a Motoral component, Kodak camera film les and the small CCD chip was introduced by Fairchild Semiconductor minor in 1973. 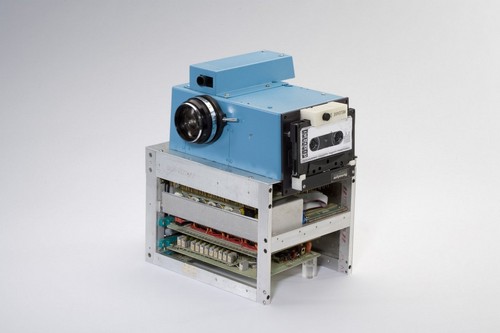 Sasson set up and built the digital circuit from scratch utilizing an oscilloscope measurement as a guide. The first prototype of the digital camera was then born, but there is no image to see the entire prototype. On December 1975, Sasson and his technicians persuaded the lab assistant to pose for them. Back and white images, captured in 0.01 megapixel (10,000 pixels) resolution, took 23 seconds to record to a digital cassette tape and 23 more seconds to read from the unit to playback on a television screen. Then, the image appeared on the television screen.


Sasson now works to protect the intellectual rights of his company, Eastman Kodak Company. On November 17, 2010, President Barrack Obama gave Sasson a “National Medal of Technology and Innovation” medal in a ceremony in the East Room of the White House. This is the highest honor to be given by the US government to scientists, engineers, and inventors. 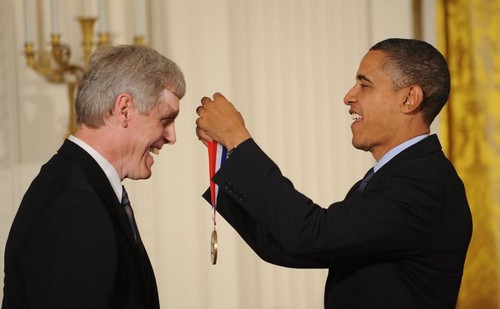