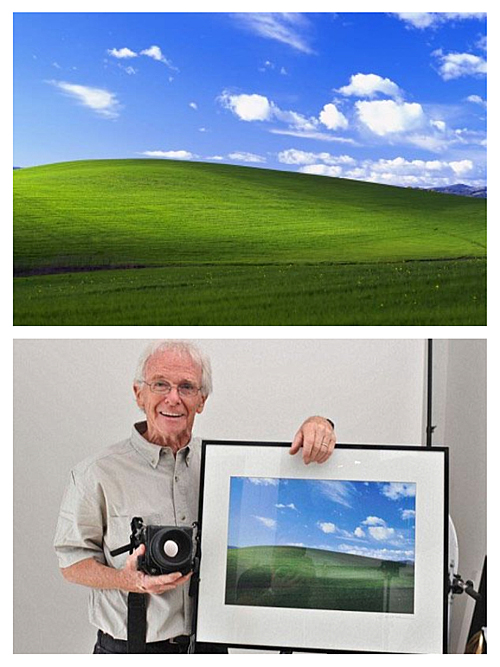 But did you know that this photo was taken by a former National Geographic photographer named Charles O’Rear? END_OF_DOCUMENT_TOKEN_TO_BE_REPLACED .
Articles

Concerts are different than other types of musical events due to several of its characteristics. In addition to generally displaying classical music, concerts have aspects that can become constrictive to photograph. The most important thing when it comes to photographing concerts is that the camera can’t be too noisy and the photographer can’t move around […]

The following are tips to produce great results when photographing babies: 1. Photographing babies cannot be done spontaneously and on a whim. Photographers and parents have to set aside enough time so the photograph session isn’t done in a rush. For photo shoots in a studio, for example, the babies should be given the time […]

Photographer’s Etiquettes You should Know About

As social beings and specifically as photographers, we are not spared from human interactions. If photography is your hobby, then we deal directly with your subjects. Even if your interests are more towards landscapes, you will inevitably interact with the people on location to gain information or any assistance. That is why etiquette is an […]