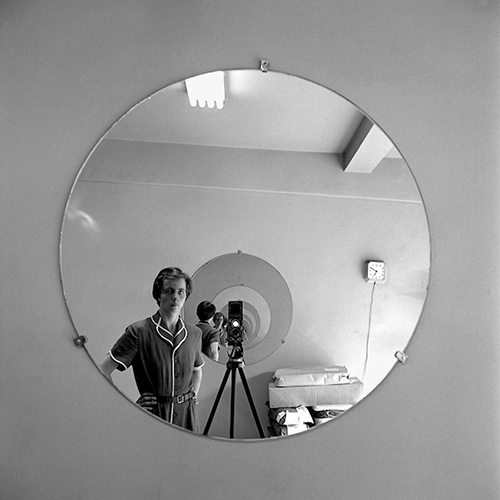 When she died in 2009, her 150.000 negatives were gone along with her house which was sold out. Unfortunately, in 2007, small parts of those thousand of negatives were unintentionally found by an art collector who could directly appreciate and recognize the greatness of Vivian photos. END_OF_DOCUMENT_TOKEN_TO_BE_REPLACED

Beginner’s Guide to Photography: Easy ways to photograph the moon

Taking images of Moon can be challenging, unpredictable, complicated and at the same time it can be the most interesting thing to do especially when the moon rises as a huge globe over the horizon. It’s without question the brightest spot in the night sky and maybe due to the lunar mystic or simply due […]

The most common events that you would be documenting when you’re into photography would be your family events, Groups and weddings. Creating memorable wedding and family event photos aren’t difficult, as long as it’s planned and organized accordingly. Here are some tips to get you going: