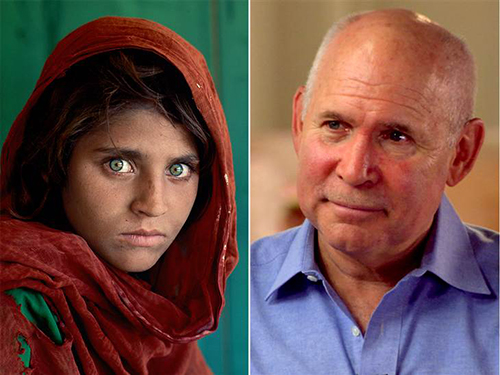 
Sharbat Ghula, often dubbed the “Afghan Girl,” would be too familiar to photographers, especially photojournalists. The “Afghan Girl” is the legendary work of a National Geographic photojournalist named Steve McCurry. Her sharp glare reflected her anger and struggle in the hardships of her life, while also depicting the eastern ethnic beauty that can get the audience bewitched. Here are some interesting facts behind the “Afghan Girl” photo by legendary photographer Steve McCurry: END_OF_DOCUMENT_TOKEN_TO_BE_REPLACED

Photo by : Ciel Photography on Flickr As what was done by the two pioneers of this field of photography, lomography has developed into a photographic technique that ignores the existing rules. When executing conventional photography techniques, a lot of rules must be adhered to (e.g. shutter speed, ISO, and aperture) to create a good […]

In photography, lighting is the main key to getting an extraordinary photograph. One of photography’s instrument that’s in very close relationship with lighting is the flash light. There are many ways to use flash to get maximal results in different lighting conditions. Several of these are: Bounce Flash Technique (reflecting light) The goal when using […]