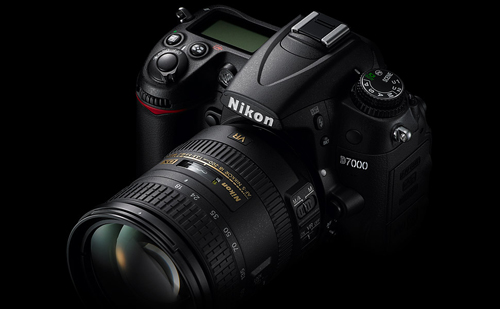 When it was announced in September the D7000 took a lot of people by surprise. Although a D90 successor had been on the horizon for some time, what wasn’t expected was how close in specification terms the new camera would turn out to be to the D300S. In some respects, in fact, the D7000 actually outguns its (supposedly) semi-pro cousin, and offers a compelling upgrade option to both D90 and D300S owners, whilst nominally sitting between the two in Nikon’s current lineup.Nikon D7000’s impressive feature list including a 16.2 megapixel DX sensor, 39-point AF system, Expeed 2 image processor, ISO up to 25,600, magnesium alloy body, 2,016-pixel RGB metering sensor, 1080/24p video recording, 6 fps burst shooting, dual SD slots, and 100%, glass pentaprism viewfinder
END_OF_DOCUMENT_TOKEN_TO_BE_REPLACED .
Nikon PDF, Photography Books

Li Wei is a well-known photographer. His imagination knows no limits and his works of art are truly amazing, some even disturbing, but none of the less spectacular and different. Only by looking at Li Wei’s photos you get sucked in a world of fantasy and unlimited possibilities.The contemporary artist Li Wei defies gravity by […]

FAQ and General Facts about DSLR Lens Hoods 1. What is the purpose of a lens hood and what the extent in difference of the outcomes between the use and non-use of it? 2. When and in what situations should the lens hood be used? 3. Is there a significant difference in results when using […]

Specially for high-speed photographers and photography enthusiasts! Essentially, this device will trigger the camera once an impact occurs (which will generate a sound) on the object that’s to be photographed.  The sound is then received by the device and will the trigger the activation of the camera.  Before turning on the camera device, there are […]