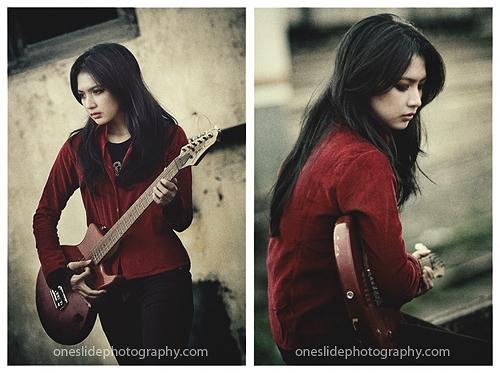 If you photograph a lot of people and well-known landmarks, then the topic of model release forms would often come up. There’s often confusion about when you would need one and what it should entail. A model release, known in similar contexts as a liability waiver, is a legal release typically signed by the subject of a photograph granting permission to publish the photograph in one form or another. The legal rights of the signatories in reference to the material is thereafter subject to the allowances and restrictions stated in the release, and also possibly in exchange for compensation paid to the photographed. END_OF_DOCUMENT_TOKEN_TO_BE_REPLACED

People and all aspects of their daily lives are always interesting photo themes. The interesting factors can be triggered by the touching atmosphere of the scenes. These epic scenes may be of a cultural activity or a seemingly mundane day-to-day ritual. For photographers with a keen eye in observing social issues, these human activity and […]

Photography Competition: Not Only About a Good Piece of Art

As a photographer, it must be an absolute pride in itself if we are able to win a photography competition especially in international scale. But there are so many times we will fail and lose spirit after participating in numerous competitions and we never win. Do not worry, actually your photo may be good but […]

6 Tips to Efficiently Put Together your Photography Portfolio

Maybe when you’re planning on applying for a job or received an offer for a certain project, you’ll be asked to send in your personal portfolio of your recent works. And maybe you’re confused as to what would go in such a compilation. Well, to make it a little bit clearer, a portfolio is basically […]

The following are tips to produce great results when photographing babies: 1. Photographing babies cannot be done spontaneously and on a whim. Photographers and parents have to set aside enough time so the photograph session isn’t done in a rush. For photo shoots in a studio, for example, the babies should be given the time […]